So Many Words, So Little Time

I’m from the rural Midwest. How rural? I didn’t realize that some towns had multiple zip codes until I was in the Navy. Where I am from, one post office can cover multiple towns. 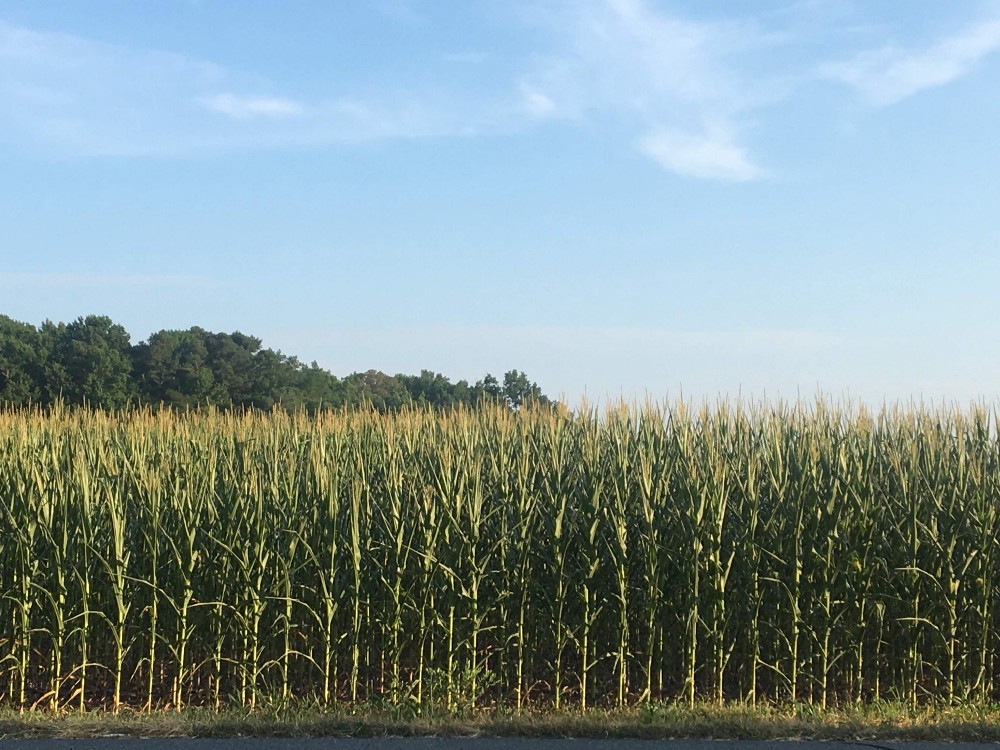 There was an astounding amount of diversity — blonds, brunettes, even the occasional ginger. But, that was the extent of color diversity where I grew up.

It wasn’t until high school that I befriended someone who was not born in the US. Even this is splitting hairs. Yara was from Puerto Rico, a land that many people don’t understand is a part of the US.

I was the odd teenager who was fascinated by all things different. Rather than avoid her, I flocked right to her. I loved hearing about the differences in culture, food, and activities. A small part of me felt like a traveler. 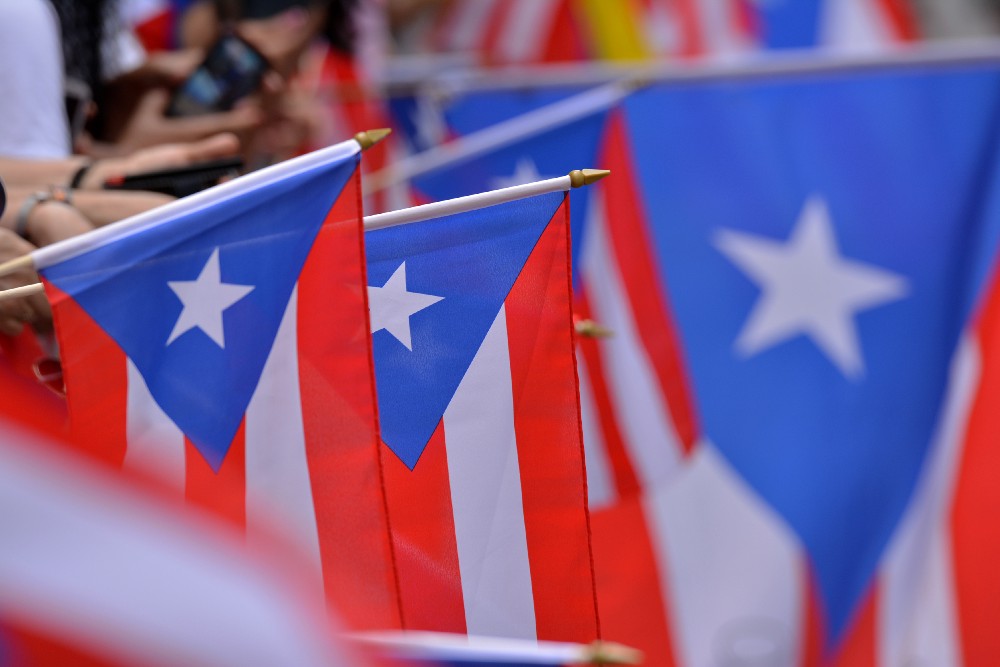 Is it too early to start flying these? | Photo by Ricardo Dominguez on Unsplash

When I left the cornfield for the Navy, I entered a pretty technical field — the Naval Nuclear Power Program. Only a handful of gifted children made it out of the cornfield, and few of them were here. I met a lot of kids from the suburbs and big cities. Of course, big cities have real diversity. Enter my first big city Chinese friend.

Chow had a great sense of humor. While we were eating some food-court Japanese, he teased me for putting salt on my rice. “That’s blasphemy!” He immediately said “Not that it really matters. Almost everyone puts soy sauce on their rice, which is basically just liquid salt.” 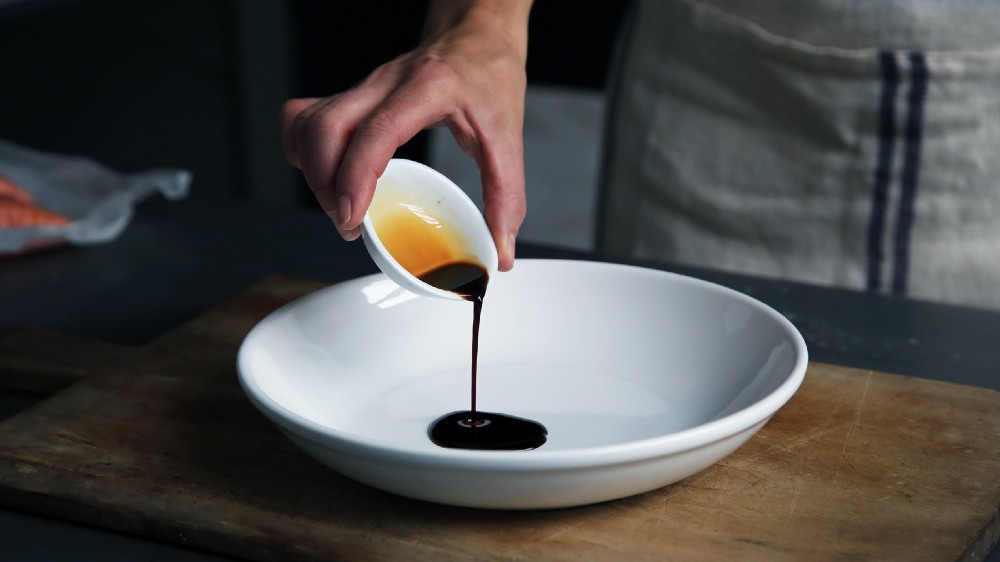 His sense of humor served well when I had my biggest corn child, white boy moment.

We were discussing his childhood in Los Angeles. He was the only non-latino in his ESL classes. “These other kids didn’t speak English, but all spoke the same language, but it wasn’t the language I spoke. They’d greet me ‘Hola’, and I was all ‘Ni hao’. But, I’ve been surrounded by English speakers for so long I can’t barely think in Mandarin anymore.”

This was when it first dawned on me that my friend grew up thinking in another language. Before I could help myself, my mouth opened and spat out “Oh? You used to think in Mandarin?” Chow looked at me like the hayseed I was and said “Considering English wasn’t my first language, what was I supposed to think in? Hieroglyph?” 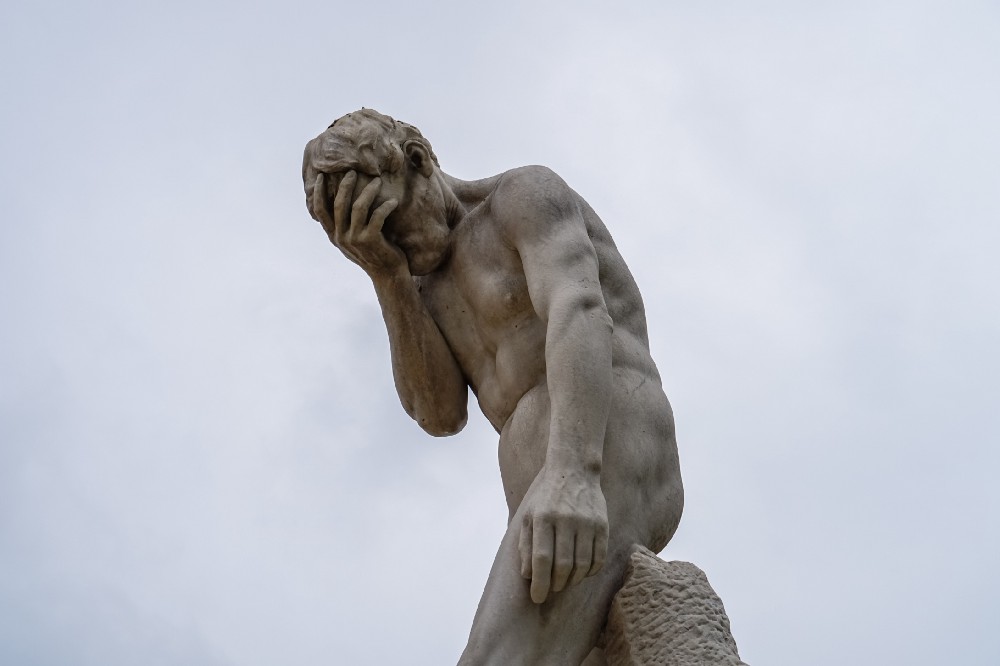 At least I never pulled on a door marked Push. | Photo by Jeremy Bezanger on Unsplash

We all have those moments. I’ve heard someone ask “Is chronic sinusitis a chronic condition?” That someone was a lawyer during an examination of an unemployment appeal.

I used to hide my background as disadvantaged Caucasian refuse (I’ve been FB arrested for using “poor white trash” to describe my family, as that is racially inappropriate). This caused me to feel like I was living a lie. This moment told me that it also didn’t work.

I spent my adulthood owning that I didn’t come from a clean background with “good breeding.” I’m open about that because I have accomplished a lot despite my background. Being open about these moments helps others who have come from backgrounds like mine to break cycles and accomplish things of their own.

I’ve learned that it doesn’t benefit anyone to keep it to myself. People who come from backgrounds full of opportunity won’t benefit, one way or another, by my silence. But, the people who could be moved and need inspiration will be missing out if I don’t share.

How much better do you feel about one of your moments when you said something you can’t believe you said knowing that I said what I had?