So Many Words, So Little Time

We’ve all been told that excuses are like assholes – everybody has them. People have also gone the extra mile in an attempt to discredit the idea that excuses could ever be credible. “There are no reasons; only excuses!” Some go on and on about how there is a line between a legitimate reason versus an excuse. These dismissals tend to be revealing of someone’s lack of familiarity with a situation.

Note – I am not saying that most excuses are anything less than mere rationalized justifications. If you default to assuming that I am justifying excuses, you have probably fallen into the trap of thinking there is no such thing as one…despite having used many, yourself. The thin line that I have noticed between excuses and reasons is “If it is regarding me, it’s a reason; if it is regarding you, it’s an excuse.”

To better understand what excuses are, it’s important to understand what it is that causes us to want to make excuses. As humans, we are capable of experiencing dreadful emotions that include shame and guilt. In an attempt to minimize those feelings, we desire to shift the blame of our issue from ourselves to an external source. This is done with the hope of having a better chance of receiving forgiveness of our wrongdoing versus if we just apologized with no deflection. We know this because we also know it is easier to forgive someone who let us down if we know that it wasn’t 100% that person’s own fault.

Something that makes the excuse trap so dangerous is that, sometimes, excuses are legit. Rain never makes traffic flow more smoothly. Your daily schedule could be quite exhausting. You might not have the money to do a particular thing. But, it’s important to be mindful of these issues because reasons can easily be made into excuses. Dave Anderson, of Anderson Leadership, explains “Reasons become excuses when they are used to avoid responsibility.”

Something that is just as true as certain excuses being valid reasons is that, ultimately, the world DGAF. The view of reasons versus excuses can be attributed to mentality. Ownership of a situation gives you power, even if it gives you some of the blame. Being the victim surrenders your power, but can still lead to you taking the blame.

Let’s look at tardiness. I know that a lot of you are going to hate me for this, but that’s what you get for all of the times you left me waiting while you were running late. [Just teasing ;)]

Unless I’m doing this because of you.

Tardiness is considered rude as it is seen as disrespectful of the other person’s time. Will someone find it disrespectful that you decided to have a tire blow on the drive to your destination? Not likely. Is that a reason that people are late? Not often. Sure, the claim of a blown tire is often used, but it is seldom true. Why do people lie about that as the reason? Because it is, in most cases, 100% beyond the control of the afflicted. It can almost be made into a list of how easy it is to forgive based on how much at fault the other person is considered:

The latter reasons are going to be more considered excuses due to the level of actual control the offender had the opportunity to exercise. It’s raining hard? We can’t control the weather, but leaving earlier is an option. Kids take forever to wrangle? Are you new to parenting? Get started on that sooner than you think necessary and stop giving them the benefit of the doubt. You didn’t think it would take so long to get there? BAHAHAHAHA.

When you get the reputation of “always late”, you will never be given credit for reasons. Each and every one that you provide will only be interpreted as wanton disregard for the person you’re meeting, even if one would normally be considered a good reason. It’s only a matter of time before someone observes that your car should have all new tires, or the occasional spare, by now. 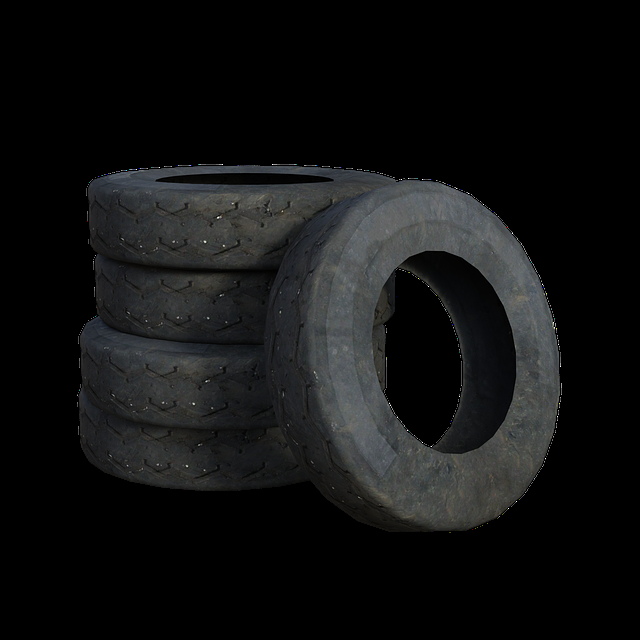 The power that ownership gives you is extraordinary. By owning that you leave at the last minute, you can adjust when your last minute is to better accommodate. By owning that your kids will take longer than you want to just to get ready, you will know to get that process started sooner. Being a victim to your tendencies to delay will only reinforce the habits of procrastinating. This habit becomes a problem because forgiveness is given much less easily the more frequently it has to be done.

The person who is known for being punctual is usually given concern if they are not at a place by a certain time. We all have worried about someone who is running behind because “This can’t be good; so-and-so is NEVER late!” Even if time just gets away from them, and they have no excuse, we’re likely to let such an isolated incident slide. That person has less to worry about regarding their image in the eyes of others.

Excuses often get nullified by people who have been in similar situations. I worked full-time while attending college full-time, during which time I was on the advisory board of my school and volunteered at the Nashville Legal Aid Society. I graduated with high honors and made the National Dean’s List. I am a hard sell for a reasonably-intelligent college kid who is trying to convince me that they could not do better than a C average despite not participating in any extracurriculars or even having to work a part-time job. Hell, I’d love to have a chance to go to school with that being my only major duty. 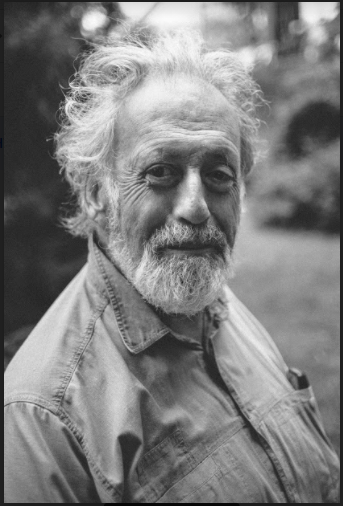 Which “When I was your age” story would you like today?

Earlier, I mentioned the worst thing about our excuses is how they can often be true. I also mentioned that life is that DGAF. Your body DGAF how tired you are after being at work all day, can’t afford a gym membership or personal trainer, and that your kids have run you ragged. Failing to exercise will result in your body opting to deteriorate unless your work is worthwhile exercise. Employers with minimum-education requirements of prospective management DGAF that you have relevant work experience and little time for school – no degree means no promotion/job. Your creative endeavors DGAF how much your job fries your brain. People waiting for you at the restaurant, again, DGAF about anything short of a car fire holding you up.

All of the other people involved in your life have their own lives. We all have our own mind-numbing jobs, demanding children, achy/fatigued bodies, difficult family members, and car troubles. Taking ownership of our excuses puts the power back in our hands, generates credibility that transforms would-be excuses into reasons, and alleviates the feelings of guilt, anger, and self-resentment that we develop when we frequently let others down.

Yes, you’re actually tired. Exercise anyway. You don’t have to do a full workout – 20 jumping jacks and push-ups is better than nothing. Doing that five times a day can have a wonderful impact in getting the habit of exercise formed in your body and mind.

Yes, bad weather will actually mean that you need to leave earlier than you’d like to get somewhere on time. Just do it. It feels good to NOT let others down. It feels great to not have to wrestle with “Do I just apologize for being late, or lie and come up with a reason why I couldn’t be on time?”

Yes, going to school while working full-time can suck. But, very little sucks as much as being passed over for jobs that you are more than qualified to perform for no other reason than you lack a BS degree.

There is absolutely nothing wrong with taking a breather period between battles. But as they say, learn to rest but not quit. All too often, people will graduate from high school with the intent of taking just a gap year before going to college. But, that full year of not having school creates a new lifestyle that makes trying to work school back into it a new challenge, so it is never finished. The new relationship takes too much time. Same with the new job. The new baby.

Sometimes, we’re facing an uphill portion of the journey. That is how we get to some of the best views. Crawl, if you must. Take the occasional breather. But, keep going forward, despite however true the opposing reasons may be.

What opposing reasons – excuses – are affecting you? What can you do to work with them?